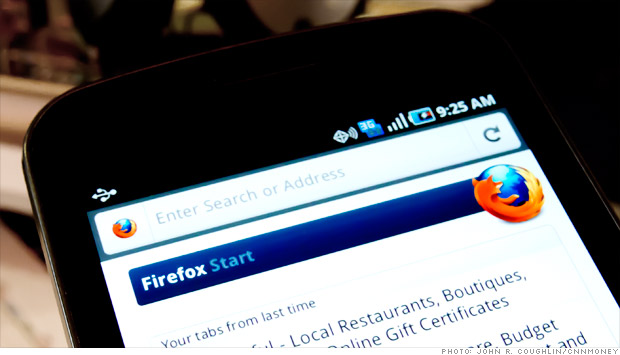 HTML5, the long-in-the-works update to the language that powers the Web, is “feature complete,” according to an announcement made Monday by the standards-setting Worldwide Web Consortium (W3C). There’s still some testing to be done, and it hasn’t yet become an official Web standard — that will come in 2014. But there won’t be any new features added to HTML5, which means Web designers and app makers now have a “stable target” for implementing it, W3C said.

Ed is an Architectural Design Management Consultant, as well as, a Graphic and Web Designer. Ed combines all of these services to form the firm Ed Estes Design which provides a wide variety of design and multimedia solutions for your business. View all posts by edESTESdesign