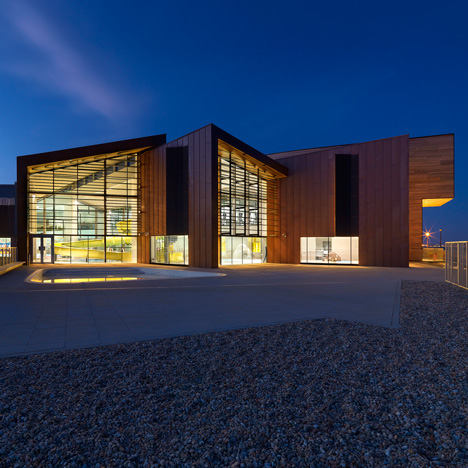 World Architecture Festival 2013: after day two at the World Architecture Festival, the final category winners for the awards programme have been revealed.Joining the eight other winners from yesterday, the projects will be put forward for the accolade World Building of the Year to be announced tomorrow.Weve already posted category winners from day one and day two of WAFs sister event Inside Festival. Both festivals conclude tomorrow at the Marina Bay Sands hotel and conference centre in Singapore.